NICE ‘SPONDYLOARTHRITIS IN OVER 16s’ GUIDELINE

MENU
home about the Nice Guideline About AS about this tool

Flares: AS seems to have times of flare and episodes when it is more manageable or settled. A flare can include pain, stiffness and fatigue. Understanding all these features can help you to manage them.

HLA-B27: Human leukocyte antigen B27, a protein located on the surface of your white blood cells. Although most HLAs protect your body from harm, HLA-B27 contributes to immune system dysfunction and is strongly associated with ankylosing spondylitis.

Kyphosis: Kyphosis is curvature of the spine that causes the top of the back to appear more rounded than normal. Everyone has some degree of curvature in their spine. However, a curve of more than 45 degrees is considered excessive.

Occupational therapist: Someone who provides support to people whose health prevents them doing the activities that matter to them.

Osteoporosis: A condition that weakens bones, making them fragile and more likely to break.

Psoriasis: Psoriasis is a skin condition that causes red, flaky, crusty patches of skin covered with silvery scales. These patches normally appear on your elbows, knees, scalp and lower back, but can appear anywhere on your body. Most people are only affected with small patches. In some cases, the patches can be itchy or sore.

Uveitis: An inflammation of the middle layer of the eye, called the uvea or uveal tract. It can cause eye pain and changes to your vision. Most cases get better with treatment — usually steroid medication. But sometimes uveitis can lead to further eye problems, such as glaucoma and cataracts.

How can this tool help me?

This interactive tool aims to bring the NICE ‘Spondyloarthritis in over 16s’ Guideline to life. It will help you understand the AS journey and the care you should receive.

It contains content from the NICE Guideline itself, plus additional interactive content and other downloadable information and resources. 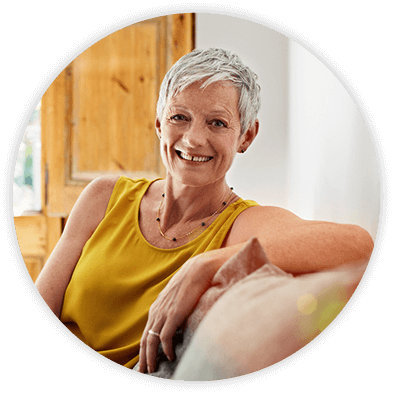 What is axial spondyloarthritis?

Spondyloarthritis is an umbrella term for inflammatory diseases that involve both the joints and the entheses (the sites where the ligaments and tendons attach to the bones). The most common form is axial spondyloarthritis (AS), which is also known as ankylosing spondylitis when the changes to the joints can be seen on an x-ray. Why this happens is not fully understood, but research shows that it can run in families — spondyloarthritis is more common in people who have a particular variant of the HLA-B gene, called HLA-B27.

Other conditions increase a person's risk of developing spondyloarthritis. These include:

This tool focuses on the likely treatment journey of AS patients, but the other main type of spondyloarthritis is peripheral spondyloarthritis, which causes pain, stiffness and swelling in the hands, feet, arms and legs - the most common form is psoriatic arthritis (PsA). 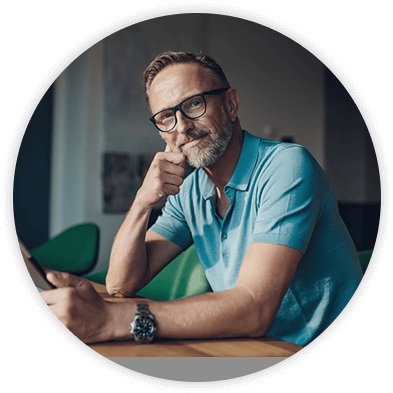 ABOUT THE NICE GUIDELINES

The National Institute for Health and Care Excellence (NICE) gives advice to staff working in health and social care. NICE guidelines help them give the best care to people with different conditions and needs.

Click here for information on NICE Please note that by clicking on external links you are leaving this tool and neither Novartis nor NASS are responsible for the content you find.

More information on the ‘Spondyloarthritis in over 16s’ Guideline

NICE wrote the ‘Spondyloarthritis in over 16s: diagnosis and management’ Guideline with people who have been affected by spondyloarthritis and staff who support them. The content included in this tool is taken from the Information for the Public section of the NICE Guideline. To read the full Guideline, please click the link below

Click here for more information on the ‘Spondyloarthritis in over 16s’ Guideline Please note that by clicking on external links you are leaving this tool and neither Novartis nor NASS are responsible for the content you find.

Your healthcare professional should be familiar with the NICE Guidelines, so talk to them if you have any queries or feel you are not getting the care you should be getting according to the Guideline. 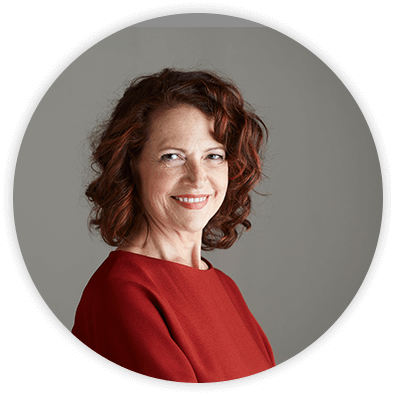 Please note that by clicking on external links you are leaving this tool and neither Novartis nor NASS are responsible for the content you find.

Please note that by clicking on external links you are leaving this tool and neither Novartis nor NASS are responsible for the content you find.